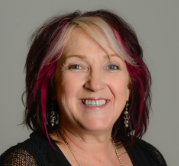 Zora has a keen interest in occupational health and safety in children’s services and has over 20 years’ senior experience in industrial relations. Zora has championed the safe transportation of children and participates in key road safety stakeholder groups, including Road Safety Education Reference Group Australasia (RSERGA) and was on the committee of the Victorian Safe Communities Network (VSCN). 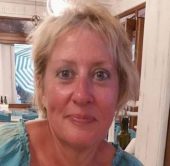 Anita is the current Program Administrator of the Starting Out Safely program. Anita has been employed with ELAA since 2011 when she was engaged to set up the initial program administrative systems, and continues to develop and administer the extensive database utilised by the program.

Anita has a Diploma of Business Administration, Diploma of Community Welfare Work and Mental Health and Cert IV in Community Services. 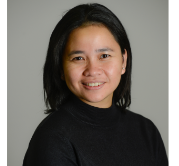 Christina, the Program Administration Officer, has worked at ELAA (KPV) since 2008. 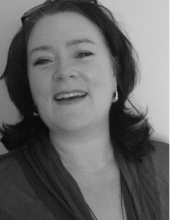 Catharine has been a consultant and facilitator with the program since 2011.

With over 30 years’ experience practicing, leading and advocating in early childhood education Catharine Hydon is the Principal Consultant and Director at Hydon Consulting.

Catharine has extensive experience in the early childhood sector and has a Master’s degree in Early Childhood Education. 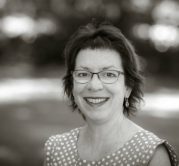 Louise has been a consultant and facilitator with the program since 2011.

Louise has extensive experience in managing early year’s services- from Inclusion Support to Family Day Care and assisted in the setup of the first Victorian Bush Kinder.

She has taught the Bachelor of Education at a number of Universities, including the Institute of Koorie Education (IKE) at Deakin University and Dramatic Arts at Victoria University. She has a Master’s of Education degree. 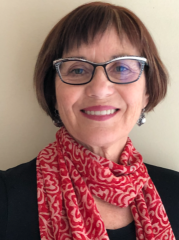 Gilda has been a consultant and facilitator with the program since 2011.

Gilda Howard is a consultant specialising in governance and management within the early childhood sector.

She has a Master of Education (Educational Leadership & Management) and Diploma of Business (Governance). With her professional learning including the Company Directors Course at the Australian Institute of Company Directors.

She was the CEO of Gowrie Victoria, the inaugural CEO of Bubup Womindjeka Family & Children Centre and the inaugural Chair of Glen Eira Kindergarten Association Inc. 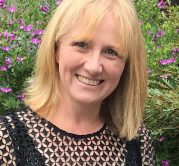 Karen has been a consultant and facilitator with the program since 2014. 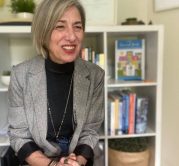 Jodie joined our RSE team in 2022 and has been in the education and care sector for over 30 years in management for all service types.

Jodie is passionate about professional practice in early childhood education and care settings, with much of her focus on Governance and Leadership.

Jodie began specialising in governance and leadership when she became a Governance and Management Advisor for ELAA and has since taken her skills to long day care and now focuses on supporting family day care services. Jodie is passionate about family day care and founded JPS Family Day Care Advisers in 2014. Jodie holds early childhood qualifications, Human Services and is completing her MBA. 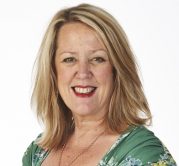 Jill is a principal in Soteria Safe Sleeping Advice. She held the position National Manager of Research, Health Promotion and Bereavement Support since 2012 and has more than sixteen years’ experience working within the Red Nose (formerly SIDS and Kids) organisational structure.

Jill also has a background in nursing and specialised in rehabilitation and Acquired Brain Injury (ABI) after road trauma, promoting healthy environments and peer support activities for families and within the health industry and community settings. Jill has a Master’s degree in Health Promotion. 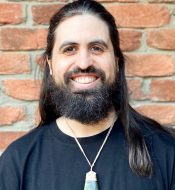 Cam is one of our Starting Out Safely “Professors”.

He has been performing for children and families for over 25 years. He has a Diploma in Theatre. For over a decade he performed environmental theatre in schools and festivals with Vox Bandicoot going on to form his own company, Cave Mann Productions.

In 2011 he wrote ThingleToodle’s Turning 4 – a road safety education production for kindergartens which he has performed to many thousands of four-year olds. 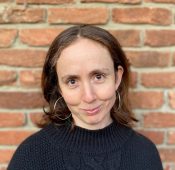 Eva Popov is a performer and Creative Educator and when she is not educating in kindergartens as Professor Erica Speriment she can be found running engaging workshops as part of Arts Centre Melbourne’s Creative Learning Program.

She has a Bachelor of Creative Arts and a background in music and arts education.